left: Max and I playing in the garden – showing some colorful side bra, right: me and my bestir – she’s rocking a classic Marlies Dekkers bra

This may sound crazy since we have always been taught that bra straps should always remain hidden, and in general this is a good rule of thumb.  However, lingerie today has changed – bras can be just as much a part of an overlook at anything else – the key is a bit of peek-a-boo without ever being overly exposed.  The thing is, as a mom – a mom that nursed my little one – well, lets just say that the ladies will never be the same…  I, as many of you, will always need some extra support.  Forget about going braless – that’s not going to happen, but even strapless bras aren’t always enough support…  So what to do when so many tops and dresses are low back, punging, open at the sides or sheer…  Well, why not make a statement with your undergarment.  A pop of bright color, or even better yet, a more architecturally designed bra.  I have been a HUGE fan of the Marlies Dekkers lingerie and have personally used their bras on celebrities for red carpet appearances, tv shows as well as for magazine editorials.  The Marlies bras are meant to be shown and have been featured on everyone from Lady Gaga to Britney Spears, Miranda Lambert and countless others.  Remember the key to bras that are meant to be seen is not about full exposure – its about the details – perhaps you see a pop of color peeking through some sheer or the top detailing from a Marlies bra in a low cut blouse or tank – its the question of – is that part of the top or is it the bra?  Its one part cheeky and one part fashion.  And the bonus is it’s 100% the support that we mommy’s need!  Check out some of my favorite bras that are meant to be seen  - they’re not just giving the girls some lift, they’re also giving them a bit of style (and just in time for Valentine’s Day). 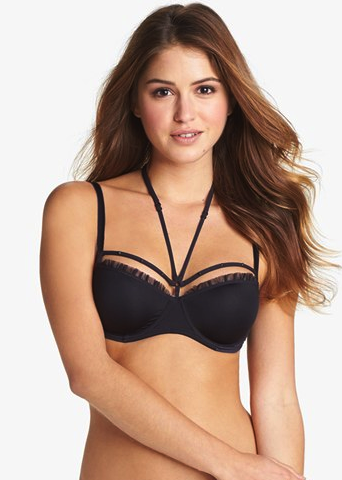 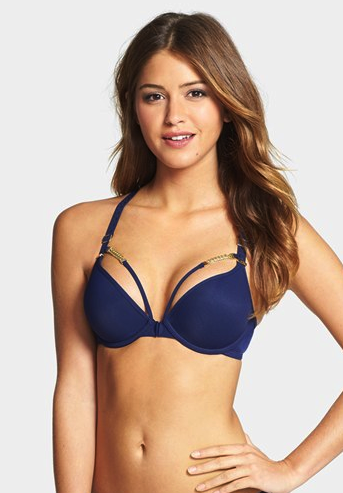 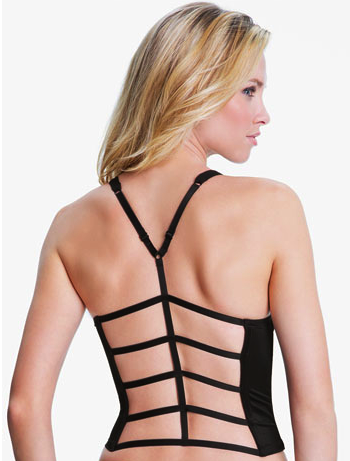 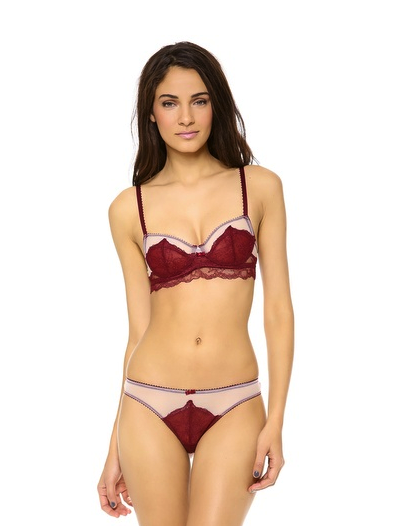 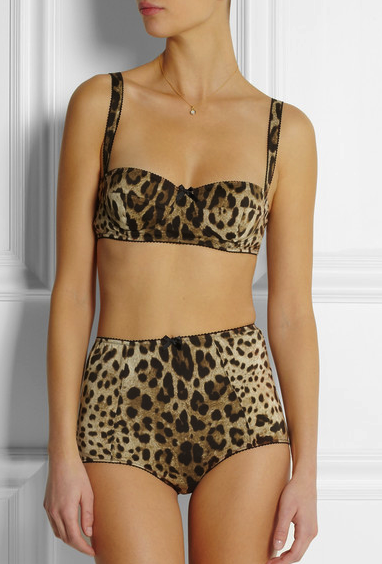 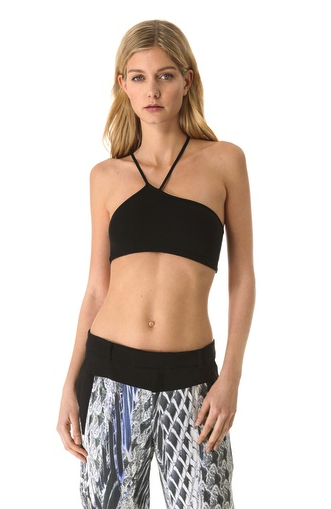 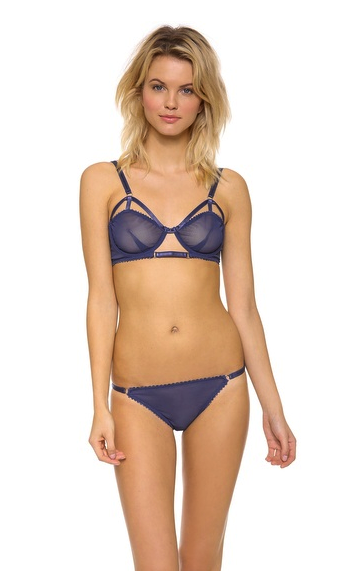 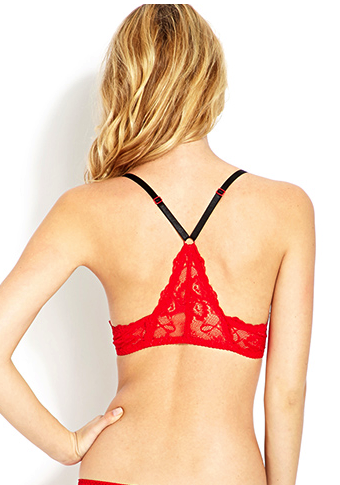 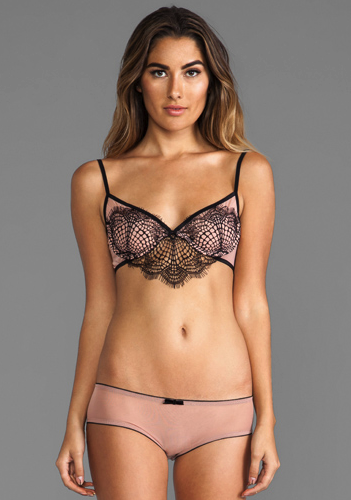 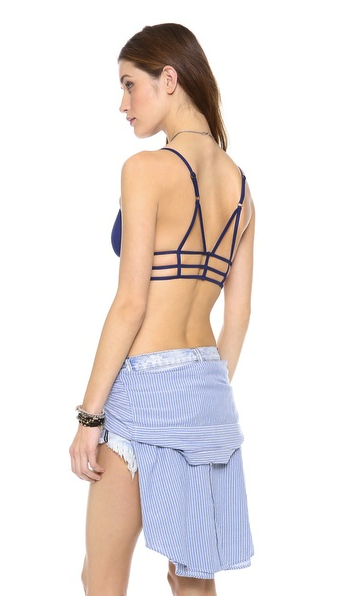 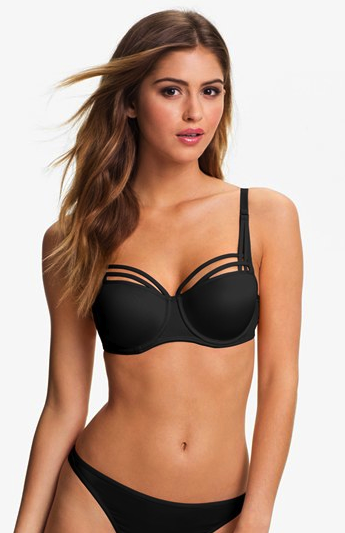 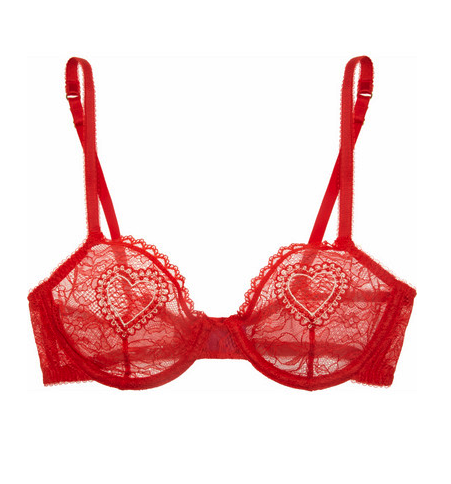 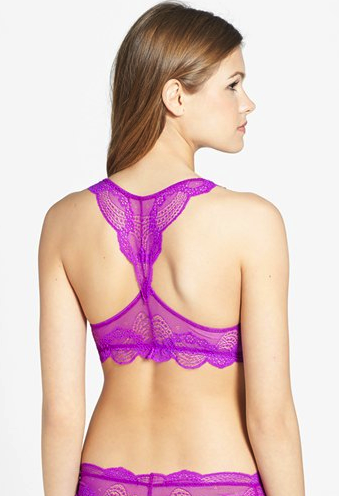 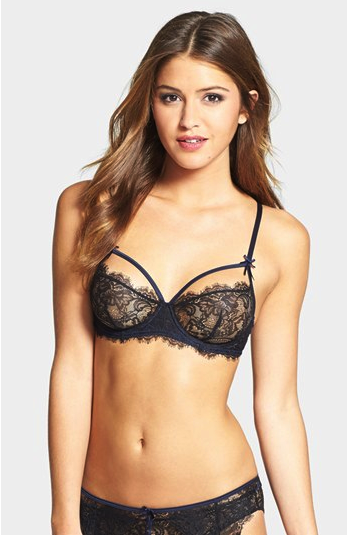 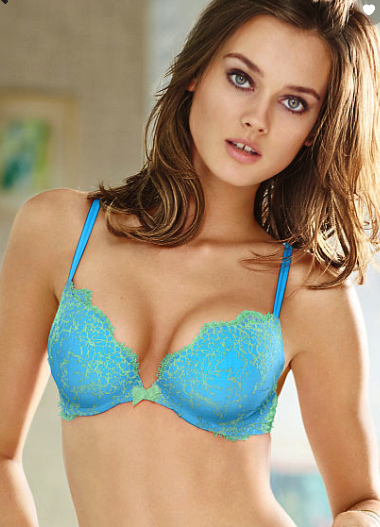 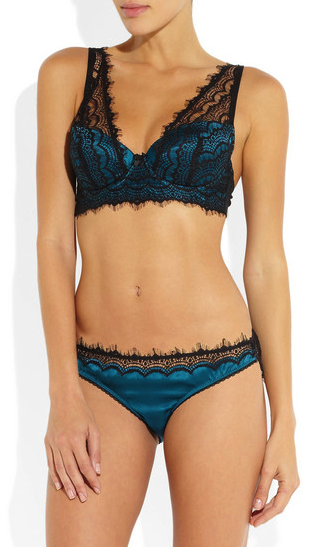 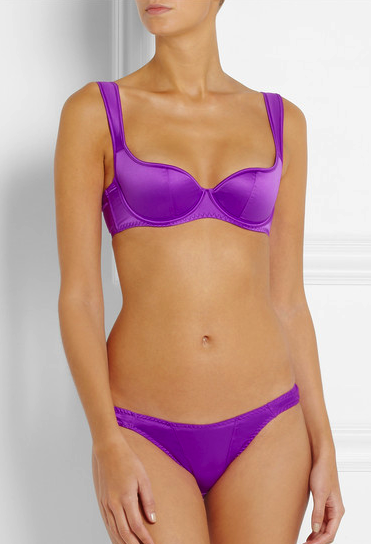 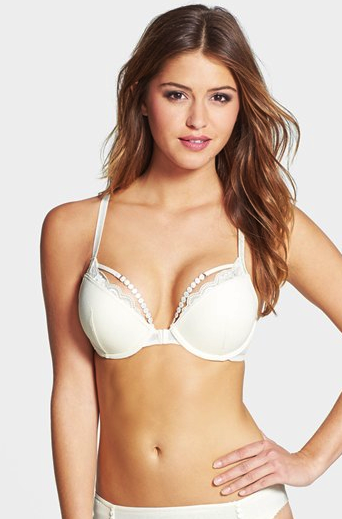 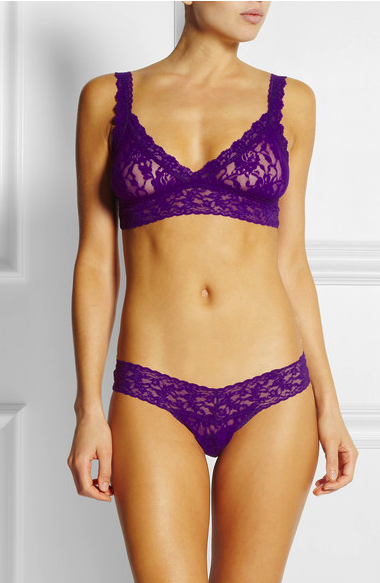 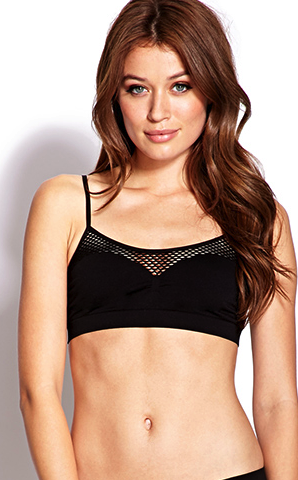