I love shoes.  Some might call it an addiction.  I have a closet full of insanely high heels.  I call them my taxi shoes (a term from my time in NYC and London) – basically they’re shoes you wear from your home to the taxi and from the taxi to the restaurant.  They don’t suffer much abuse and are kept in pristine condition.  My flats, on the other hand, they take a beating.  I wear them every day in the house, to the supermarket, to the park, to appointments, to playdates, to set and everywhere in between.  So, a patin of fabulous flats are always on my wish list.  I’m not a practical footwear kind of girl – I love shoes – but I also need to be comfortable and on my feet a lot – so flats with a bit of something extra will always catch my eye.  I can’t be the soccer mom in practical loafers nor can I be the stylist who wears 4 inch high marabou Manolo Blahnik slippers around the house.  So, I have put together my picks for the most fabulous flats out there – neon, studded, printed, metallic and often times humorous –  every pair is on my wish list.  And, by the way, if Max decides he wants to play soccer – that’s great! I will be there with my fabulous flats and bells on! (hmmm… flats with bells…  no- I’ll leave those for the elves) 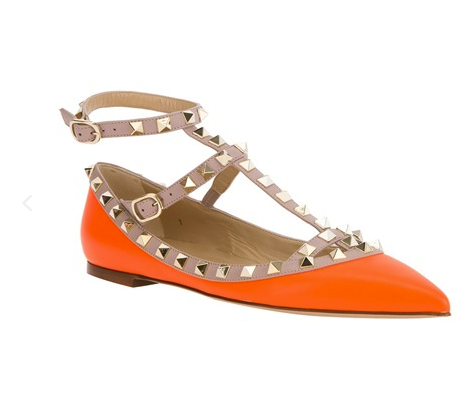 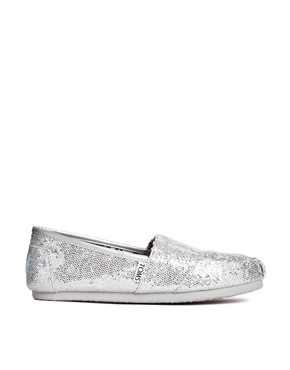 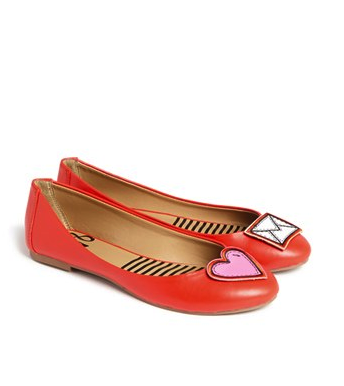 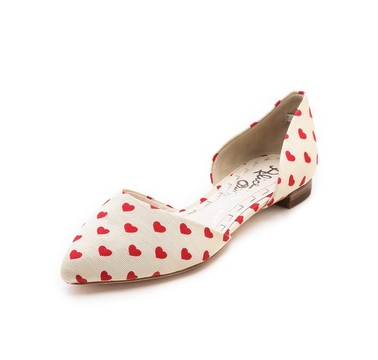 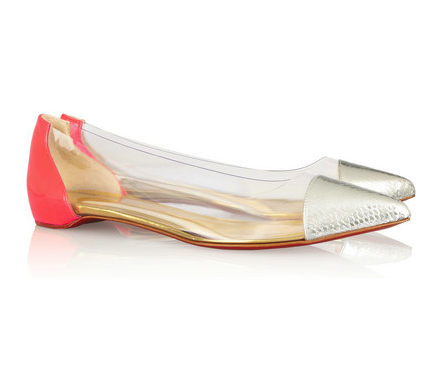 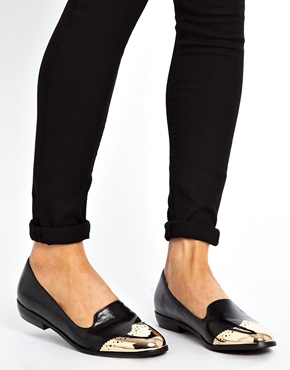 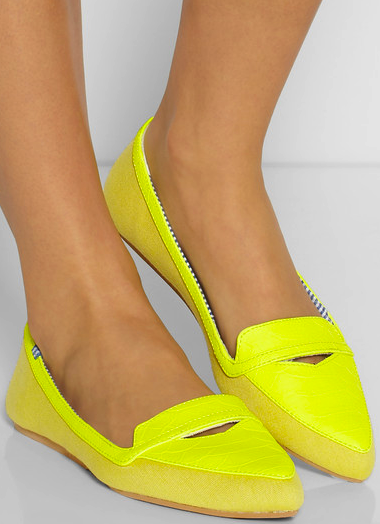 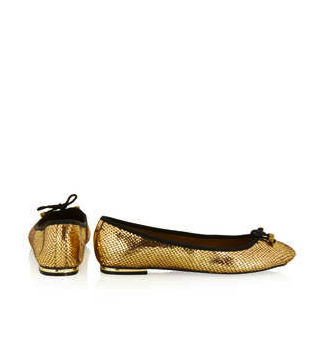 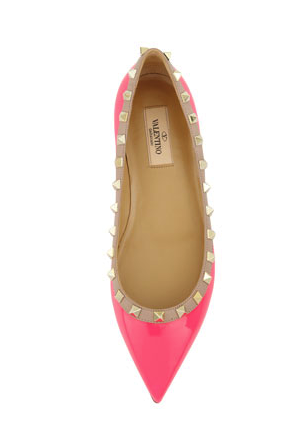 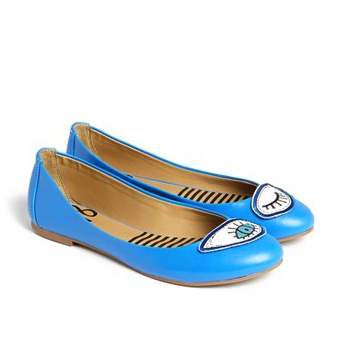 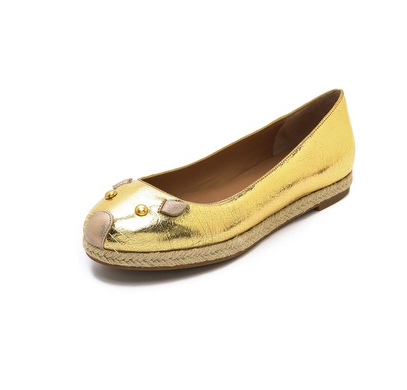 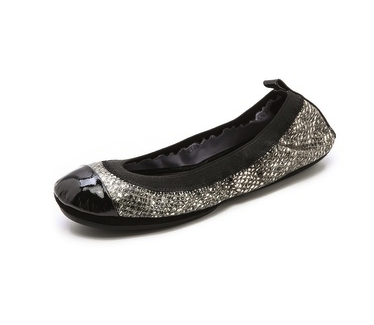 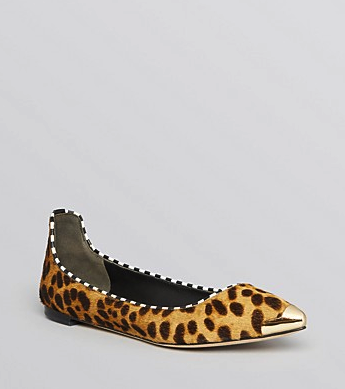 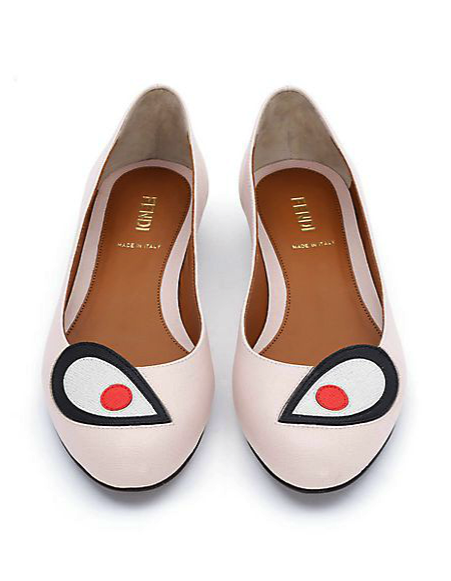 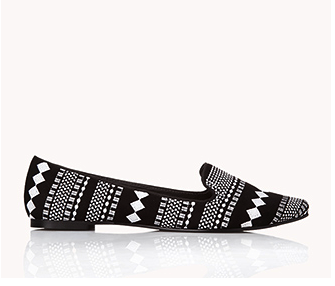 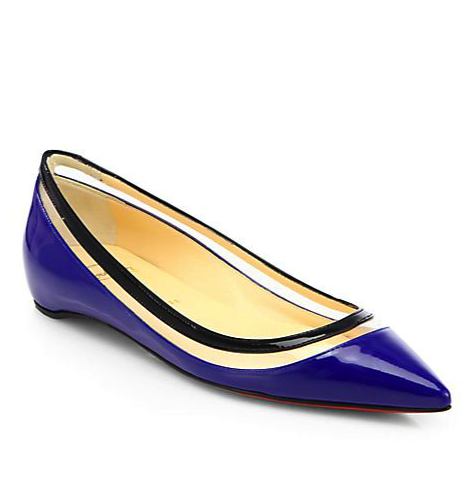