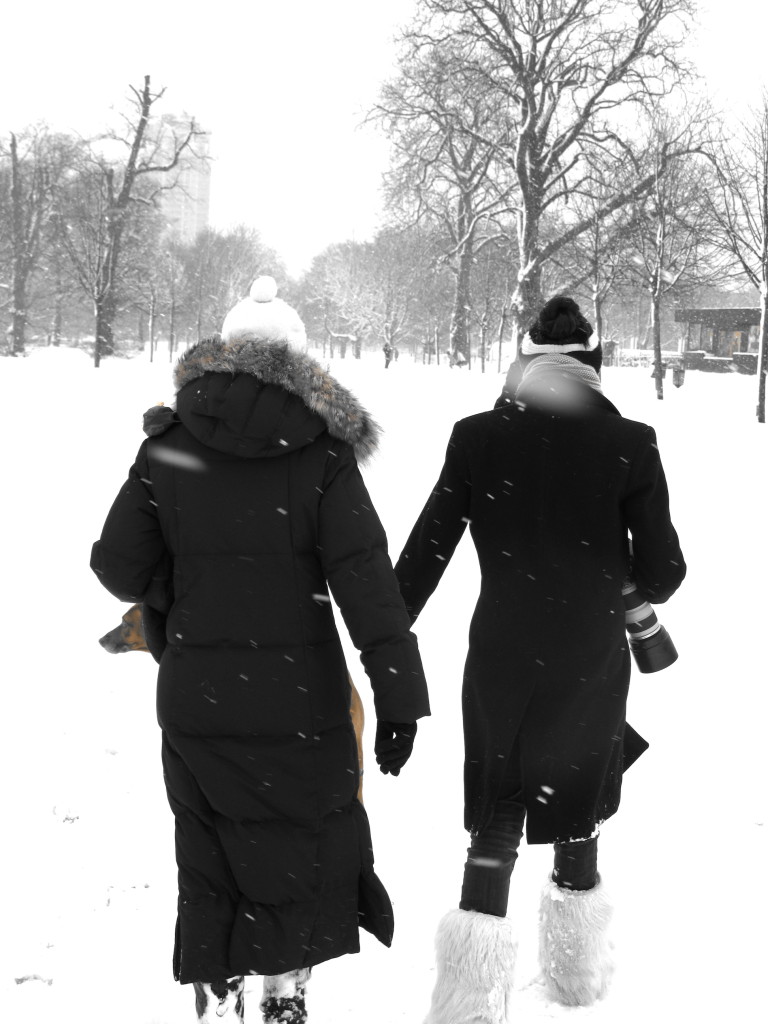 There I am in the frigid London snow rocking my Yak boots – sure I look like a polar bear to anyone in the bathroom stall next to me but they keep me warm and dry and that’s what great snow boots are all about!

Following on my post from last week,  I can’t be venturing out to colder pastures without some great snow boots for me and my little guy.  Listen, I have plenty of boots but anyone that has encountered snow before knows that your cute little leather booties aren’t going to cut the mustard.  Snow boots are the real deal – they’ll keep you insulated so that your toots are warm and toasty and they’re water proof so that you don’t have to worry about the slush…  Also very important, they have traction, this comes in very handy on those frozen, icy sidewalks  - we’ve all done the slip and slide show in inappropriate footwear – I’m not doing that again!  Yes, they are practical, but don’t get it twisted, there is also plenty of room for fabulous! You’re not going to ski in these snow boots – these are all about the apres ski moments (aka drinking hot toddies by the fire in cute outfits) which is much more up my street… Or just plodding to work without any unfortunate tumbles…  Check out some of my favorite cool yet practical snow boots to get you through the harshest winter storms or just a fun ski trip! 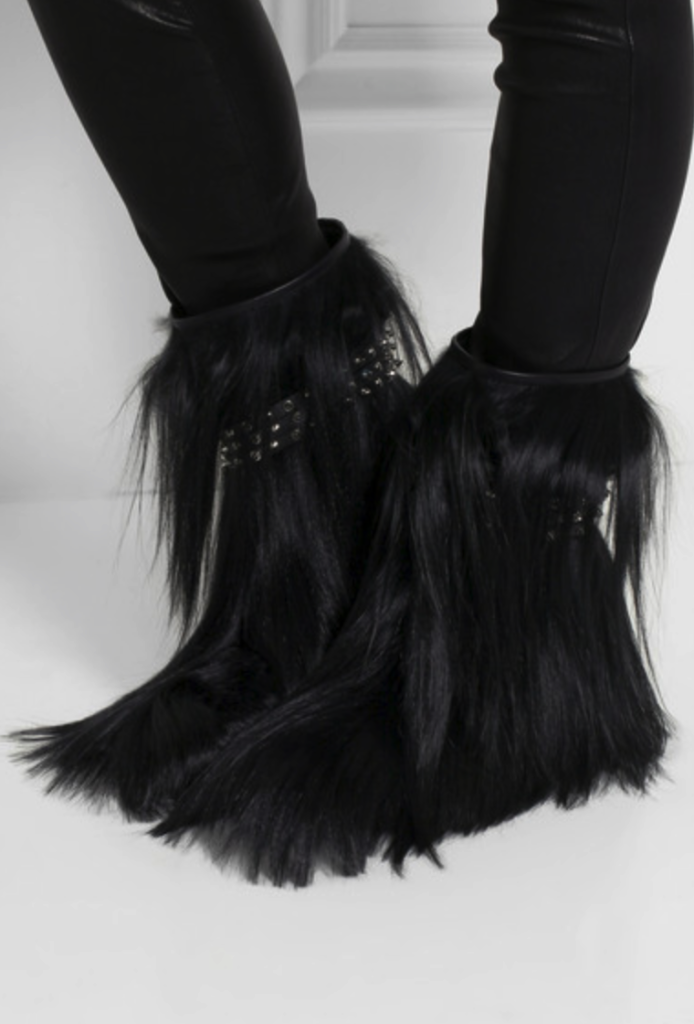 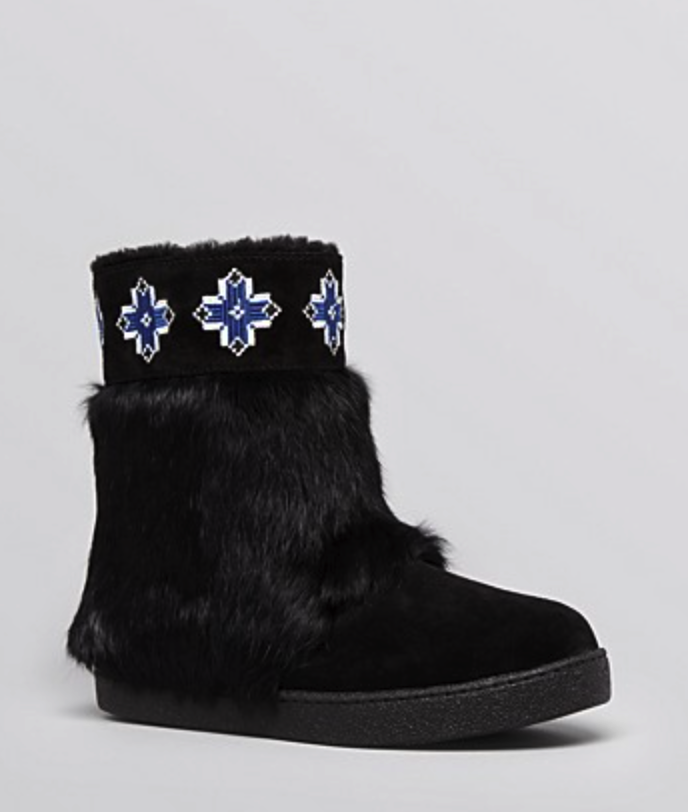 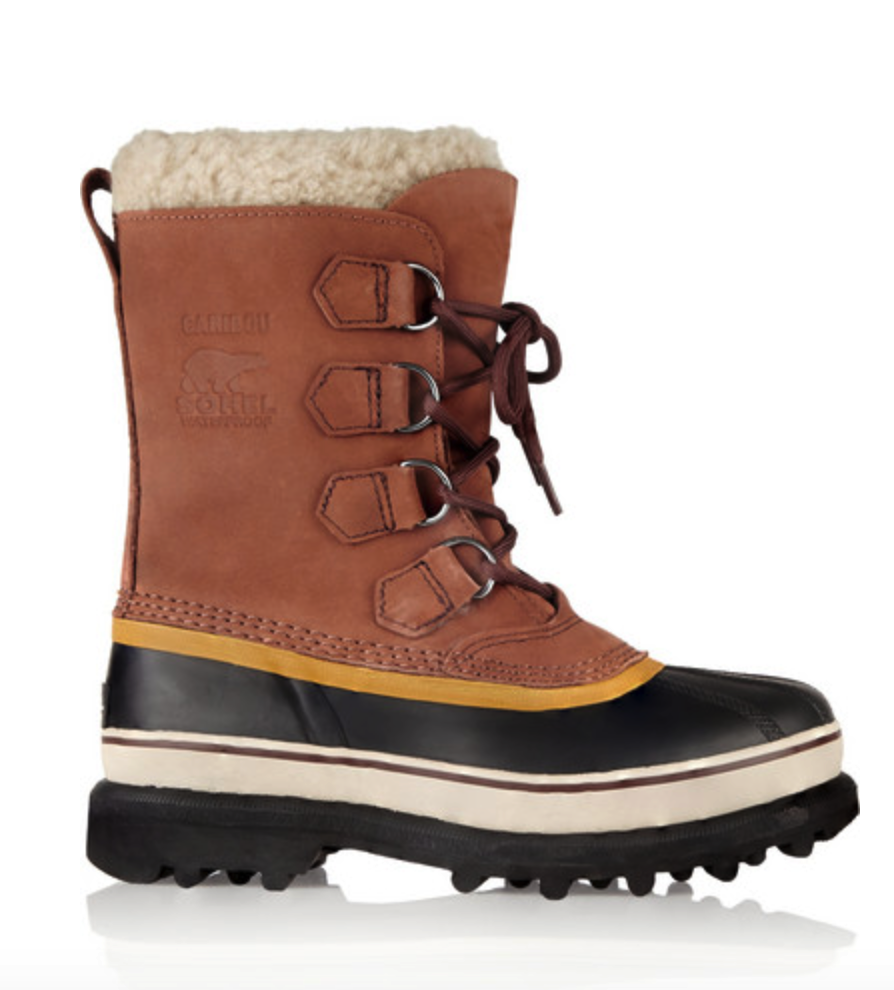 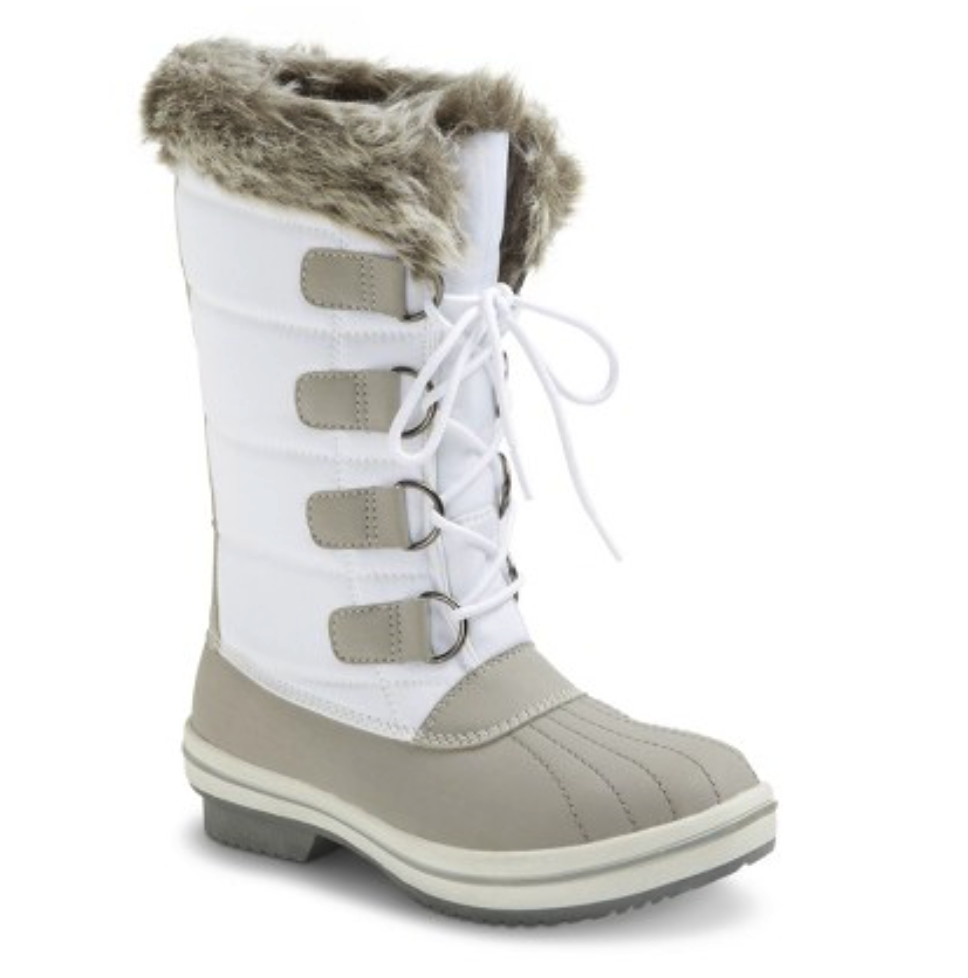 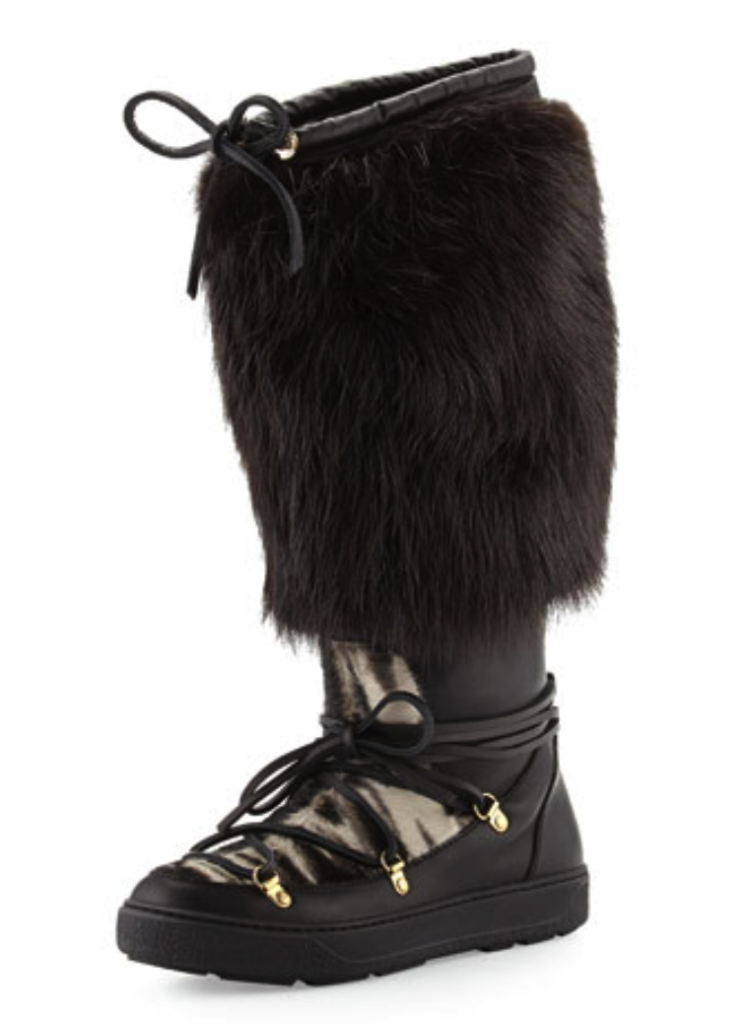 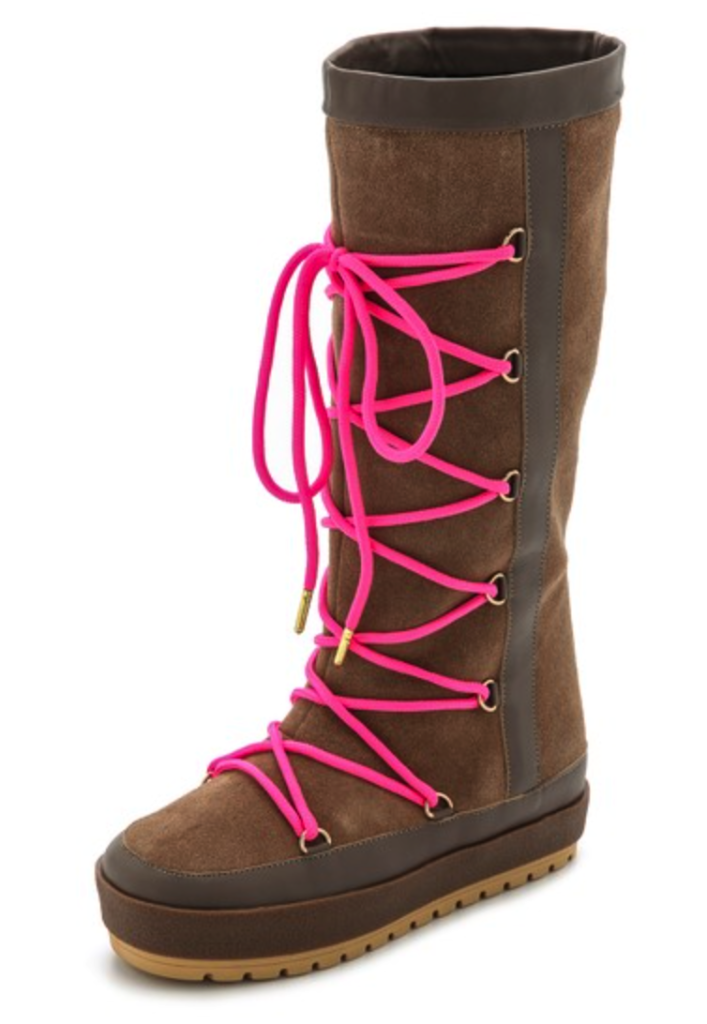 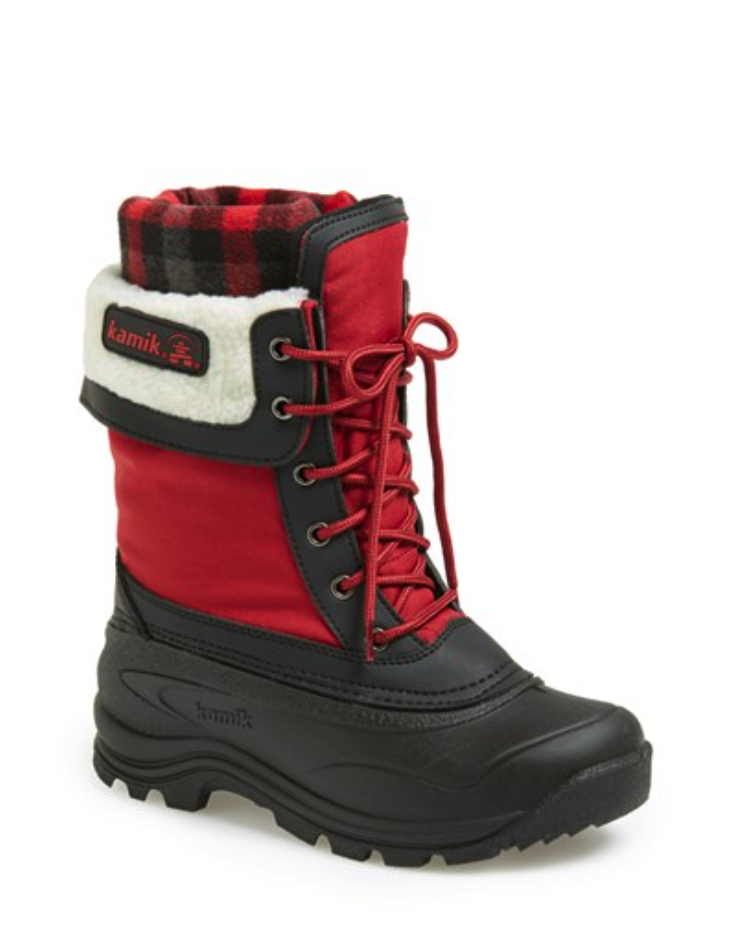 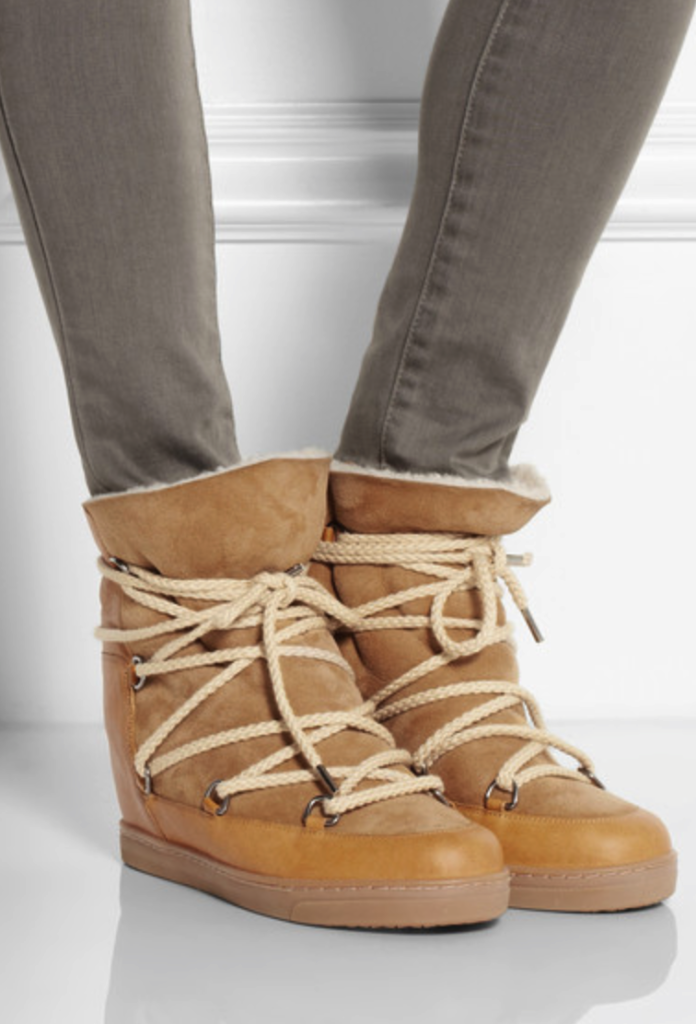 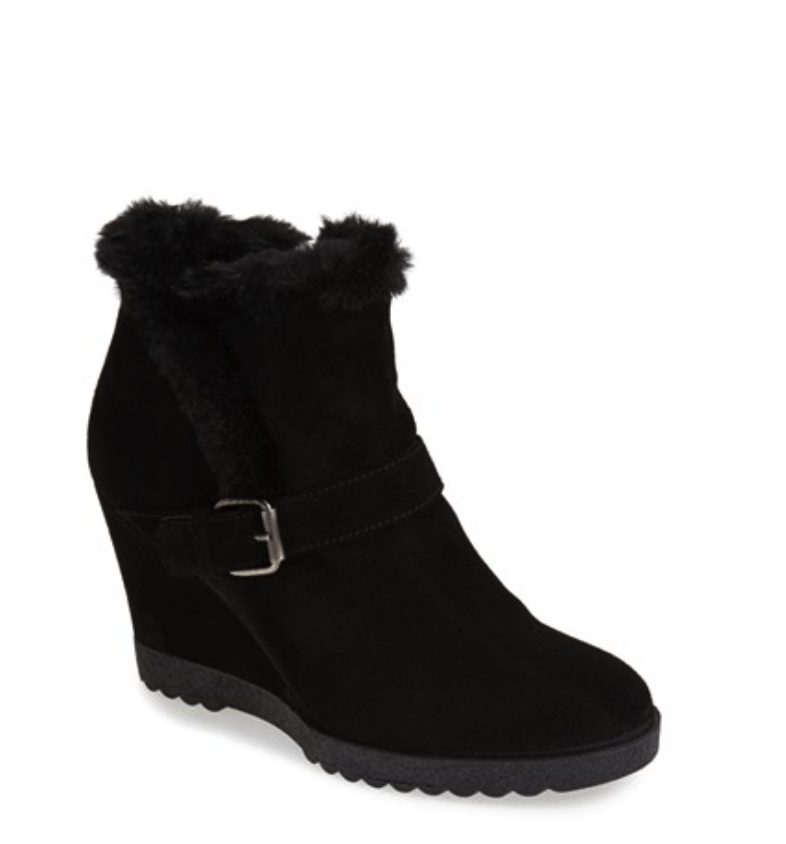 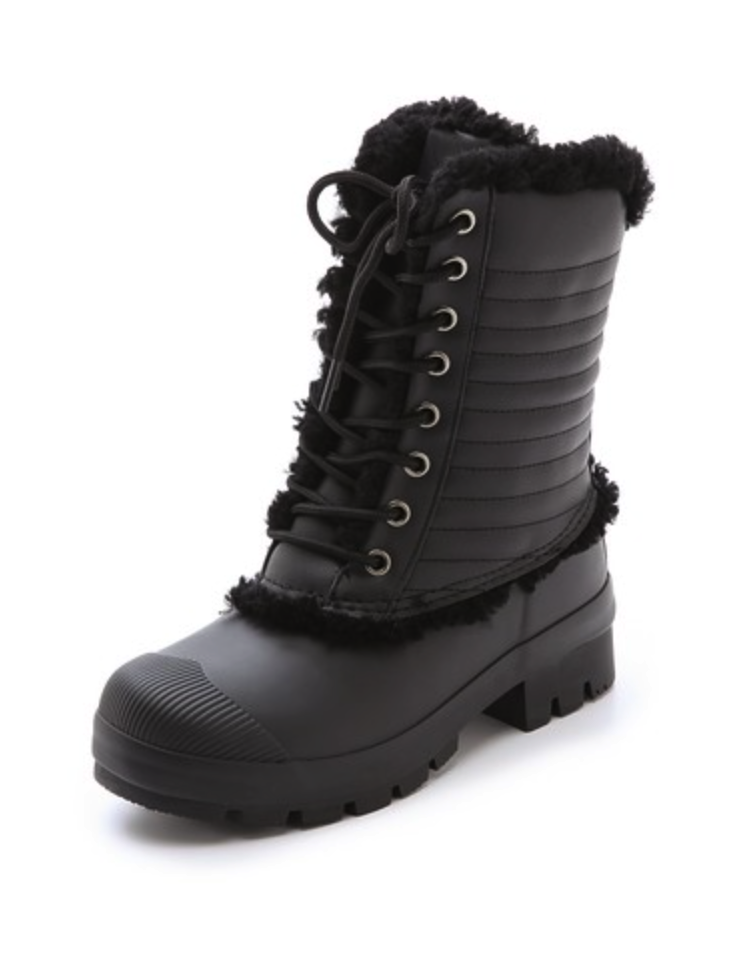 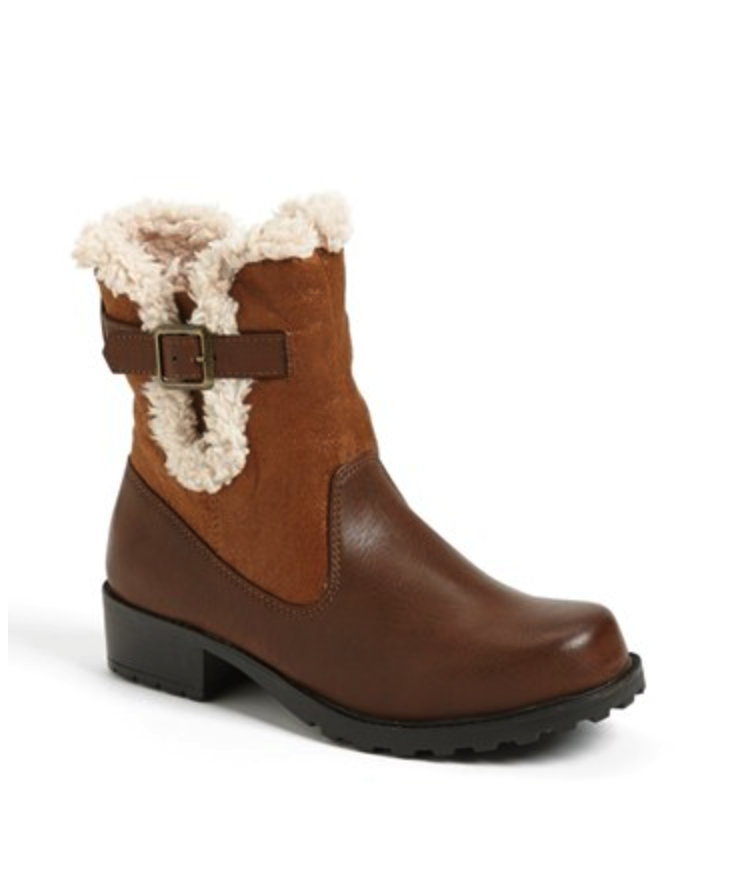 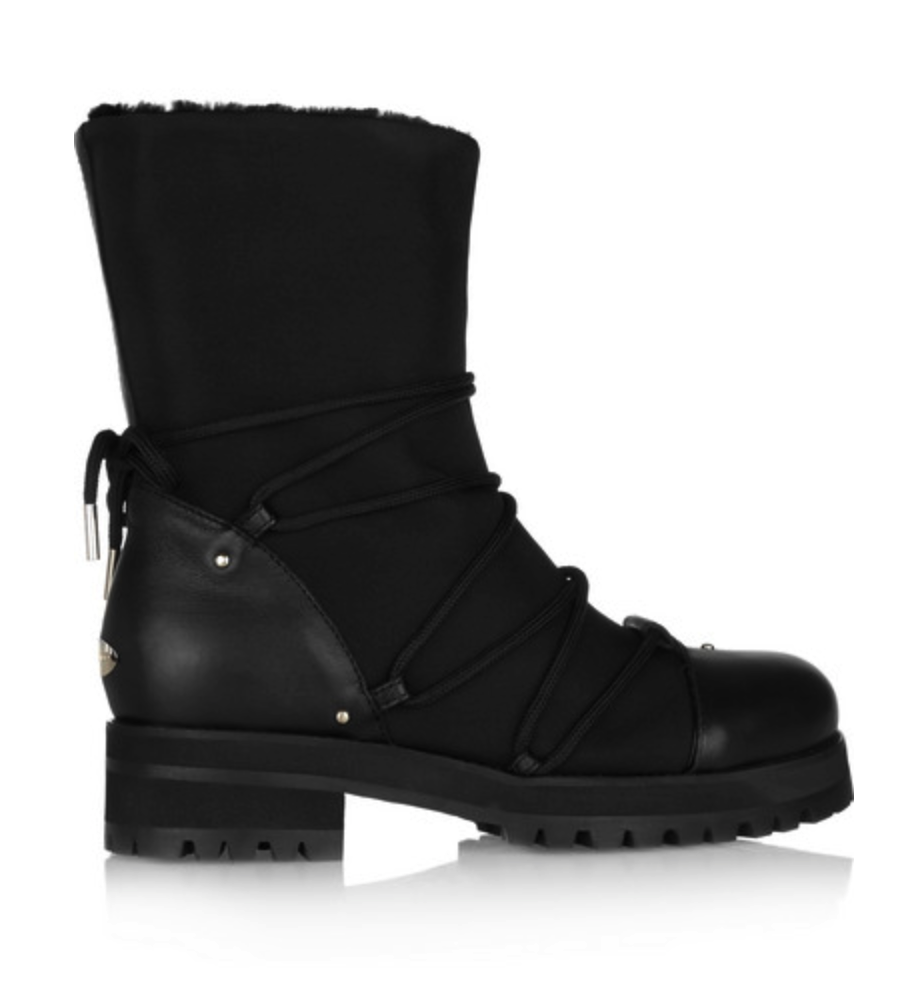 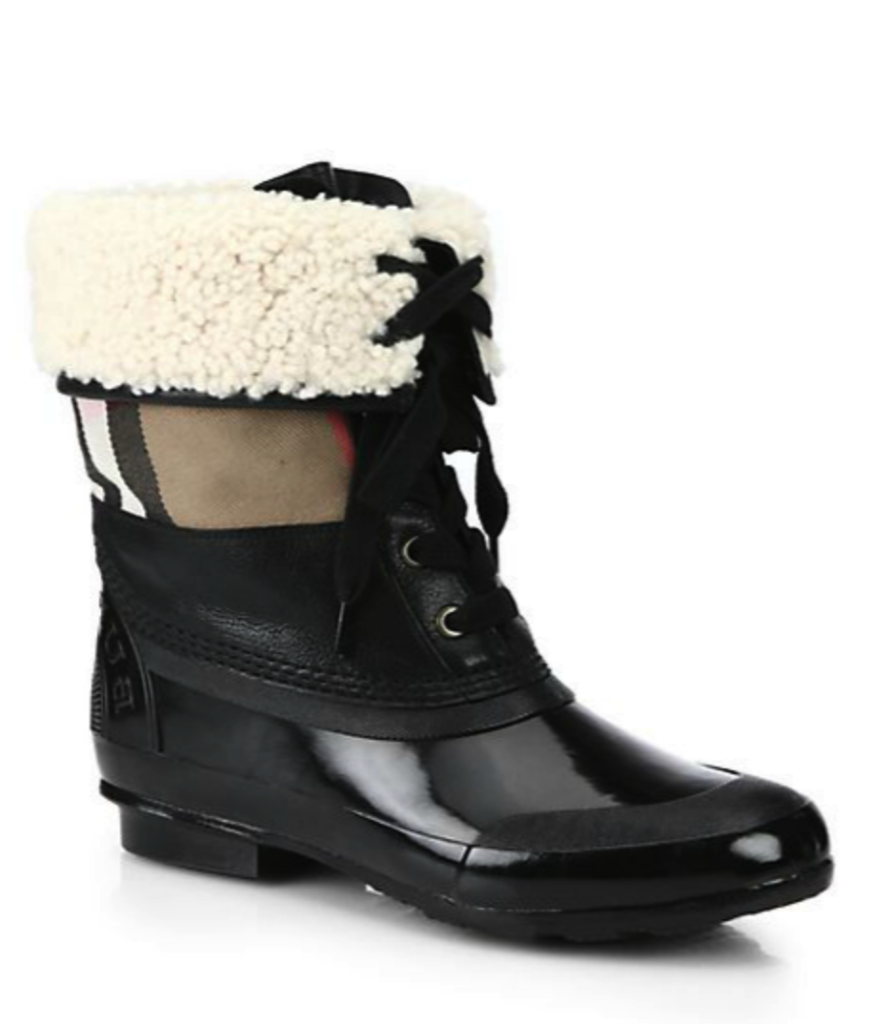 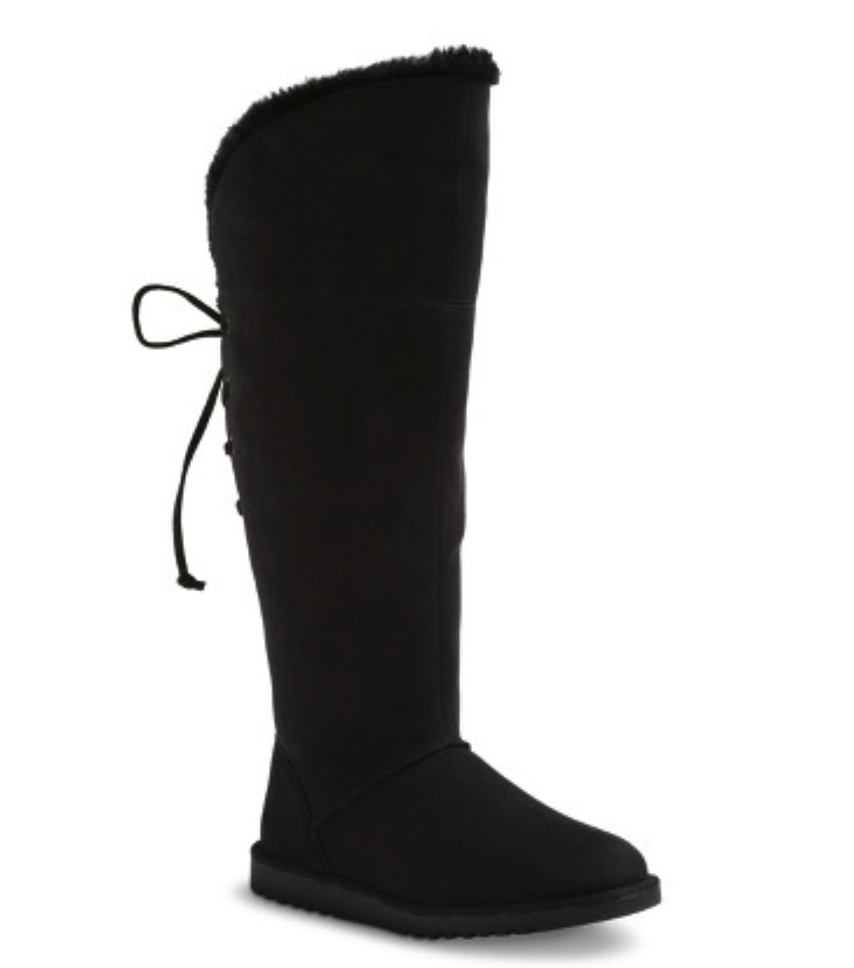 And some great snow boots for our little ones! 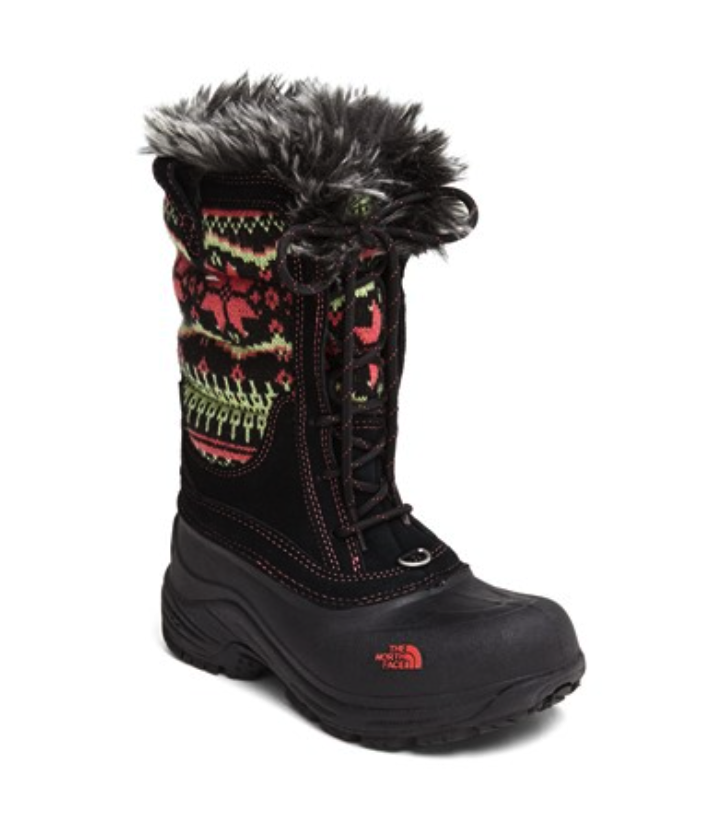 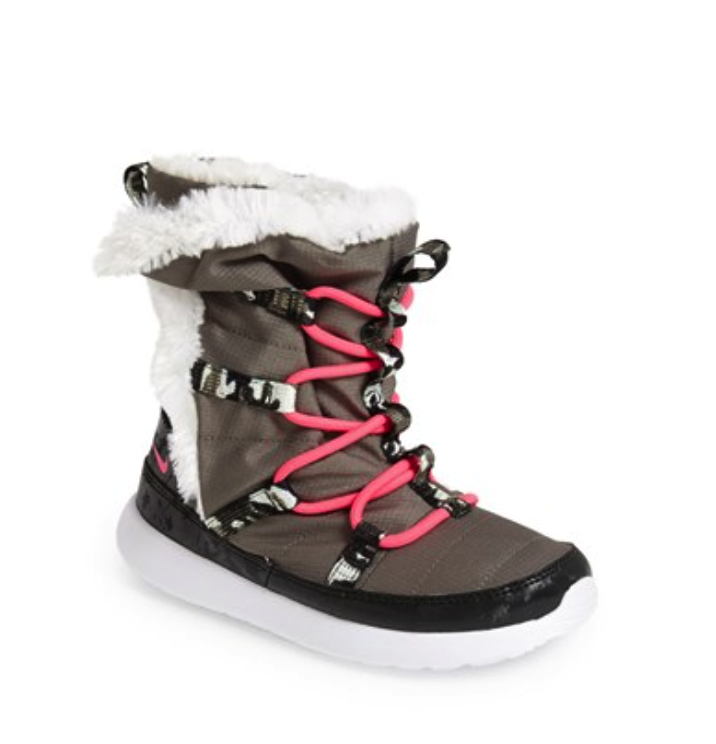 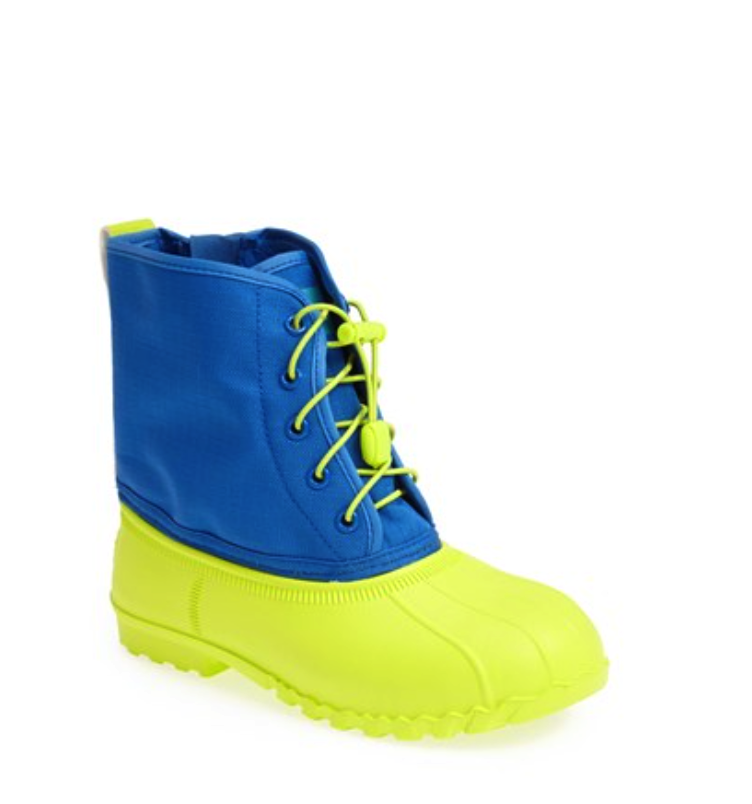 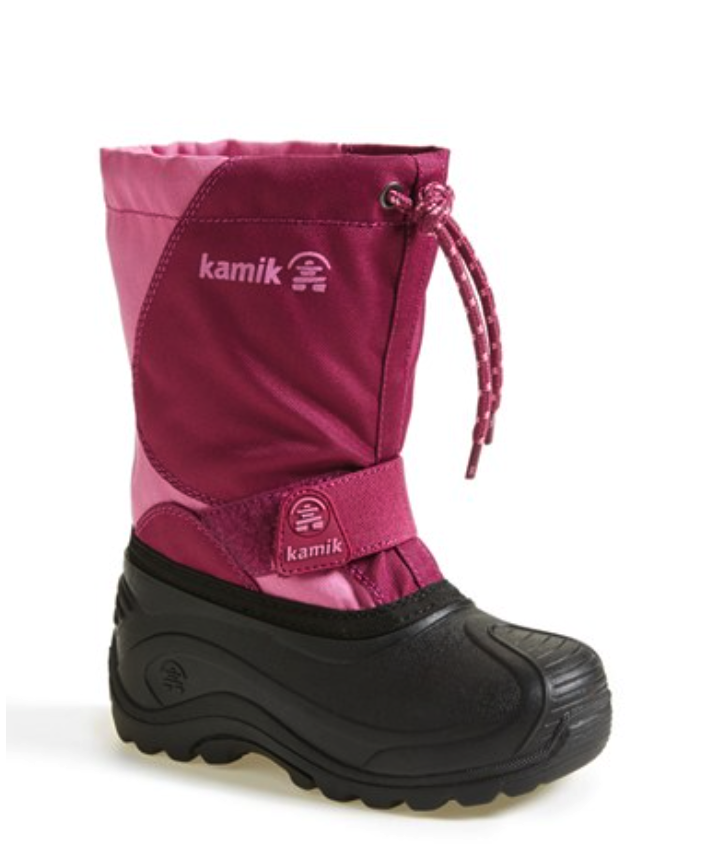 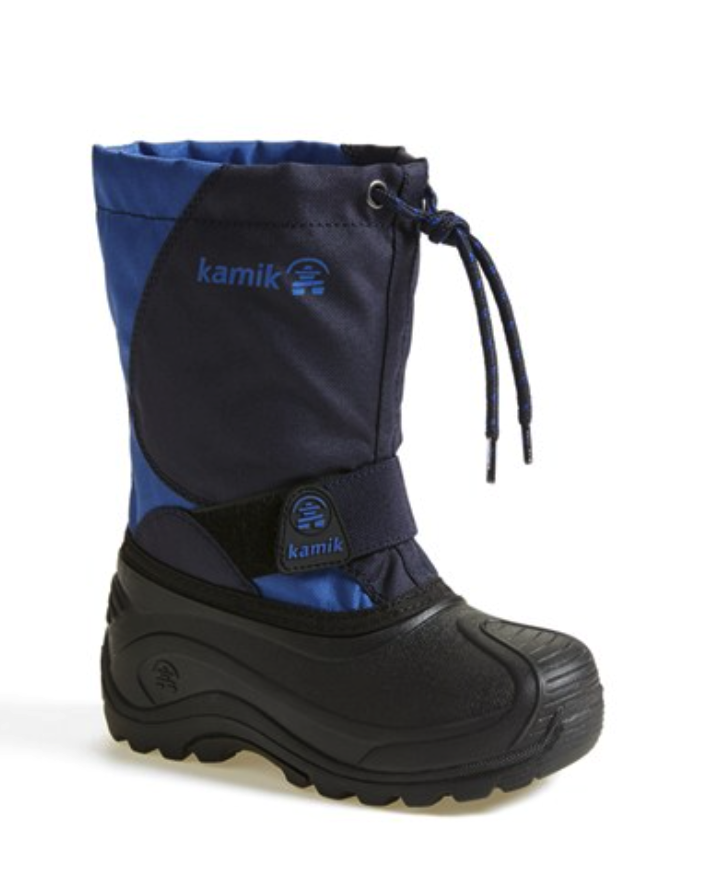 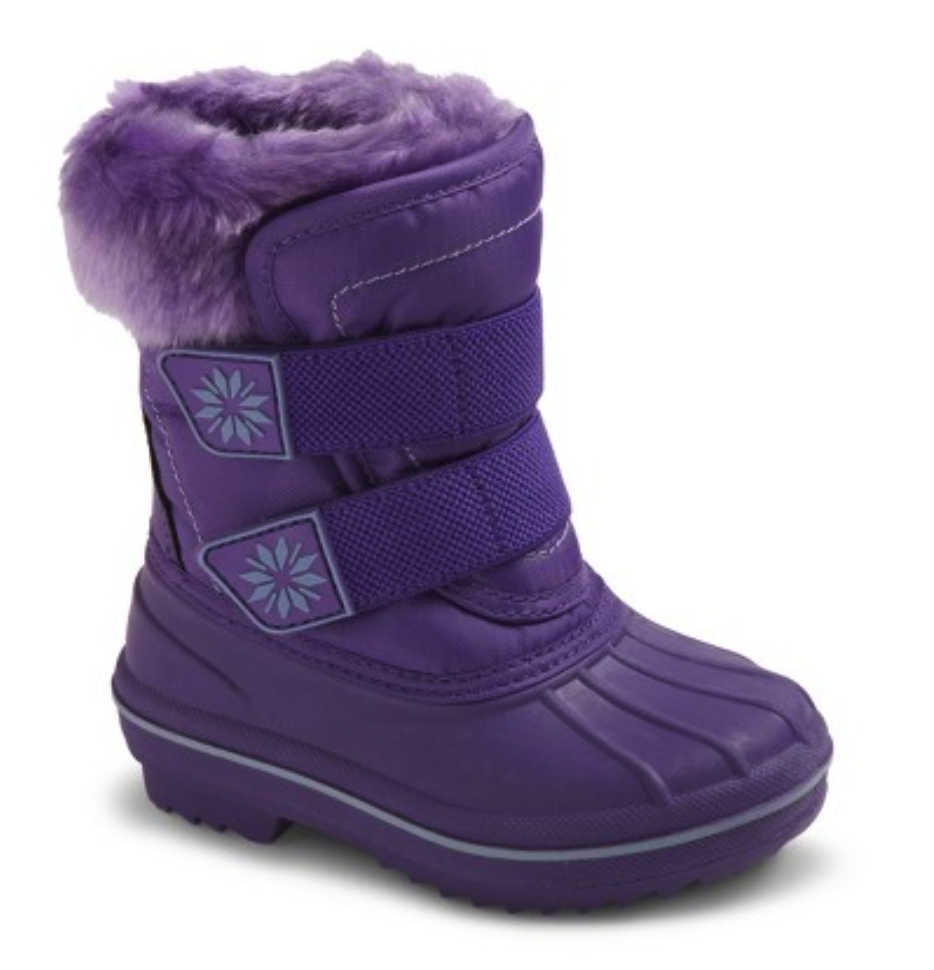 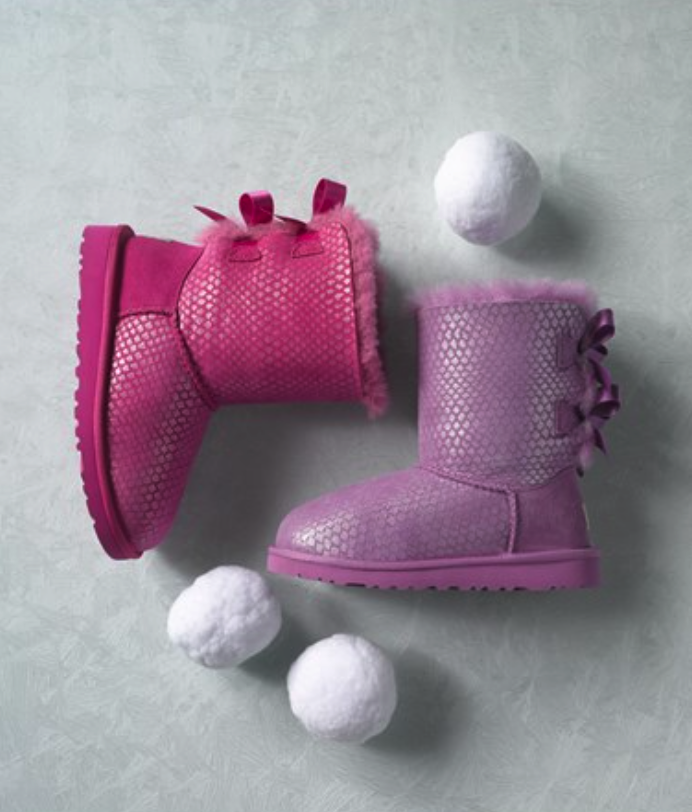 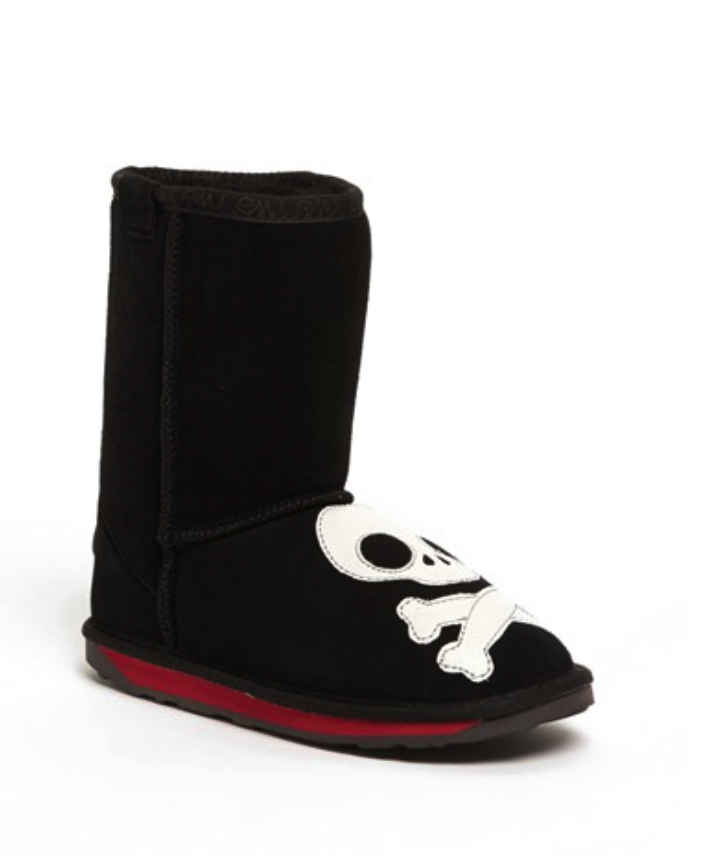 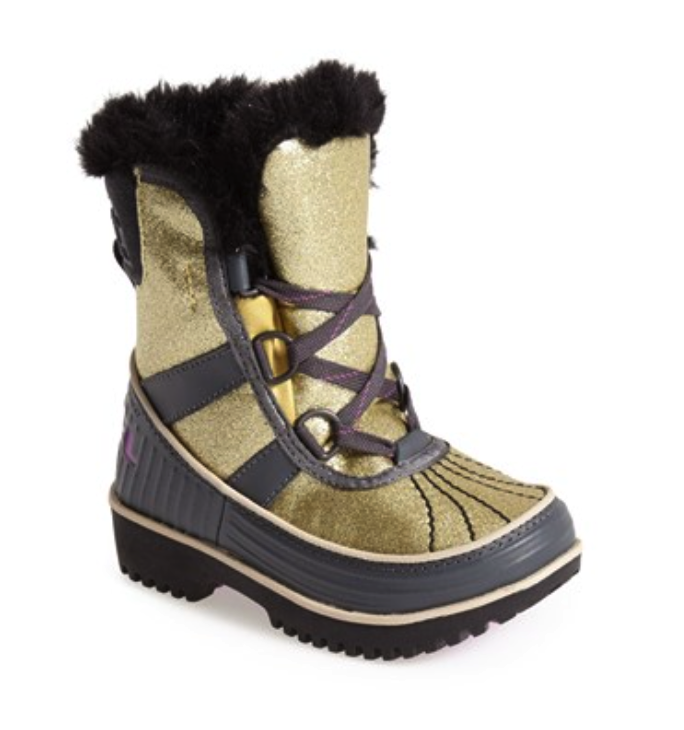 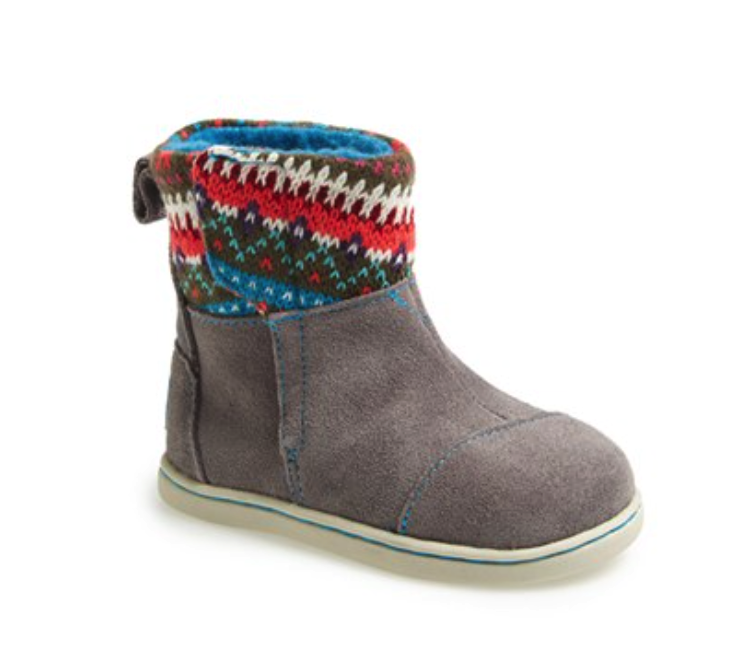 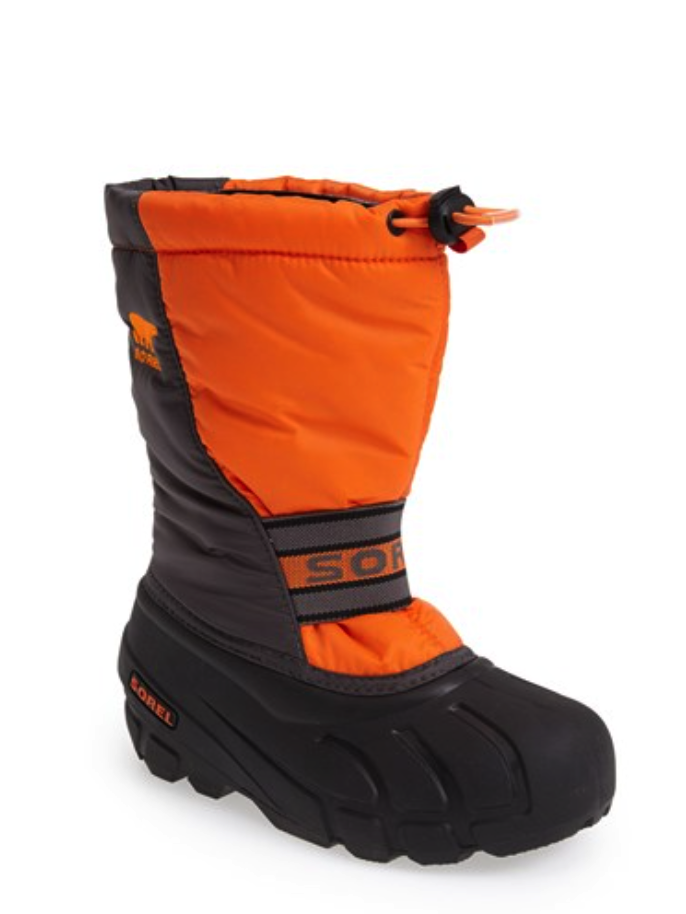 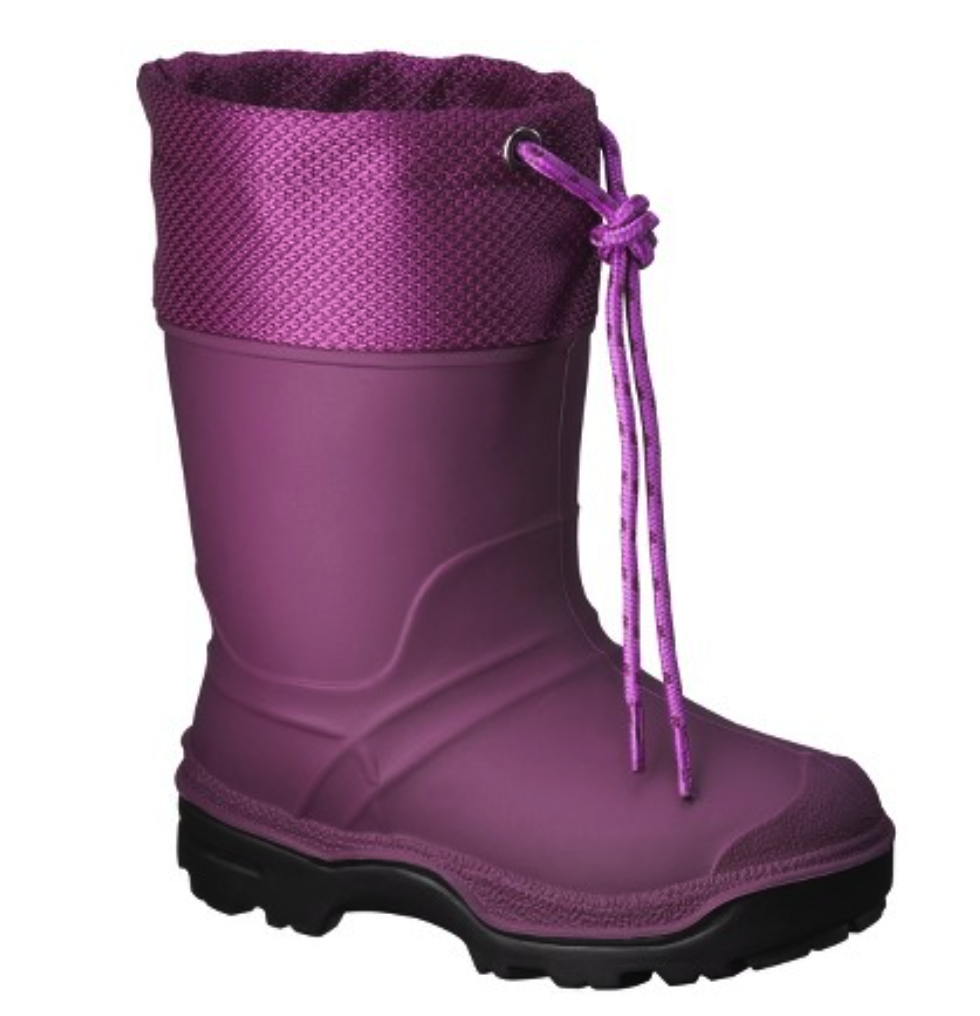 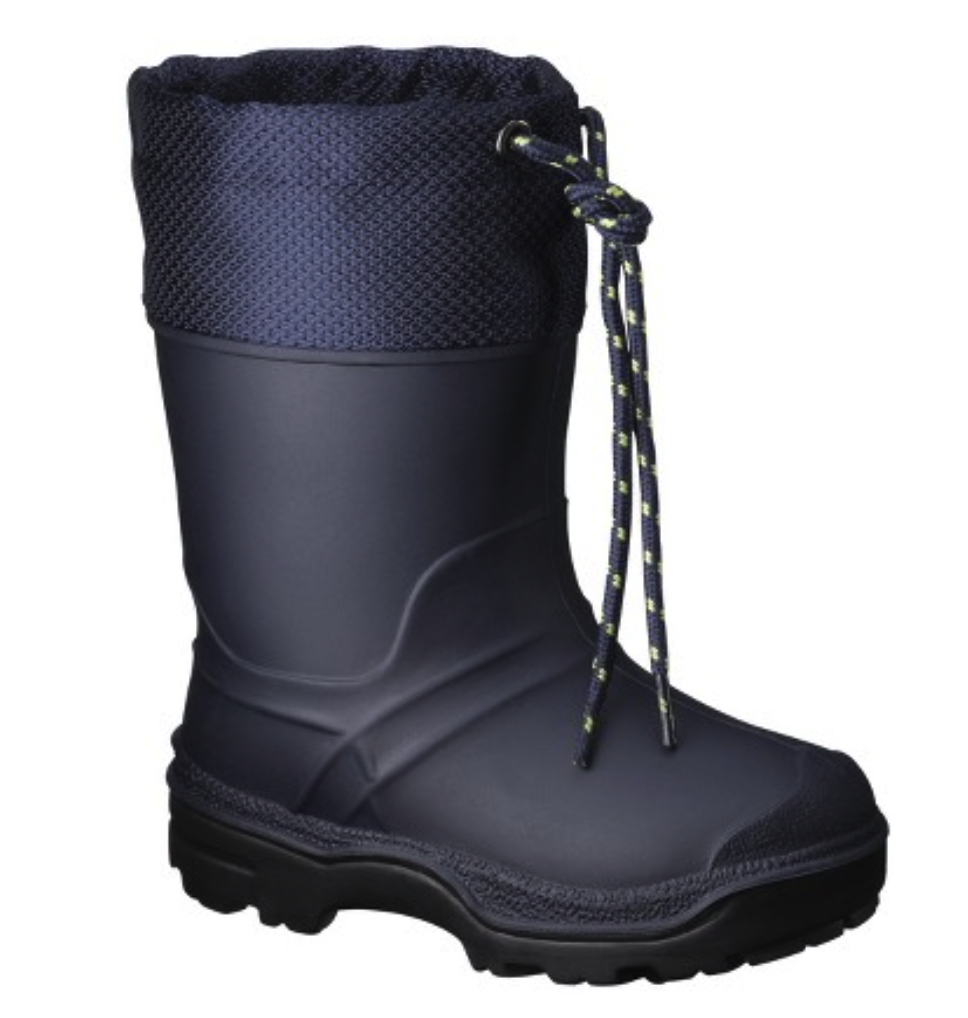 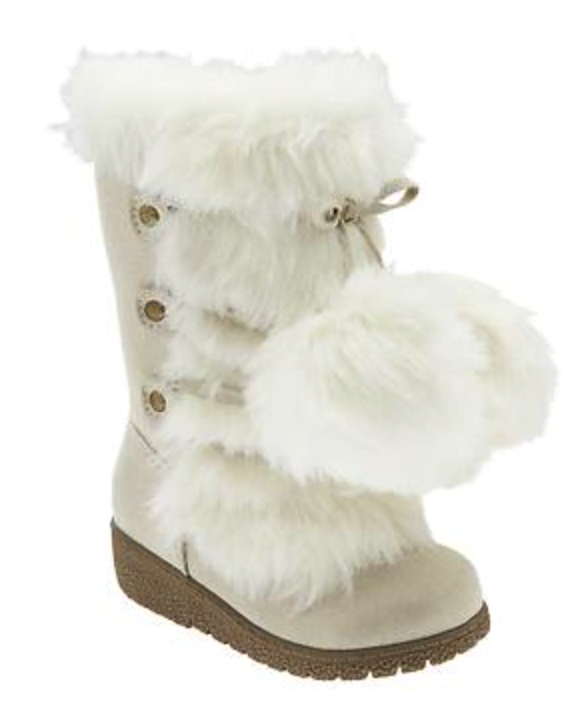 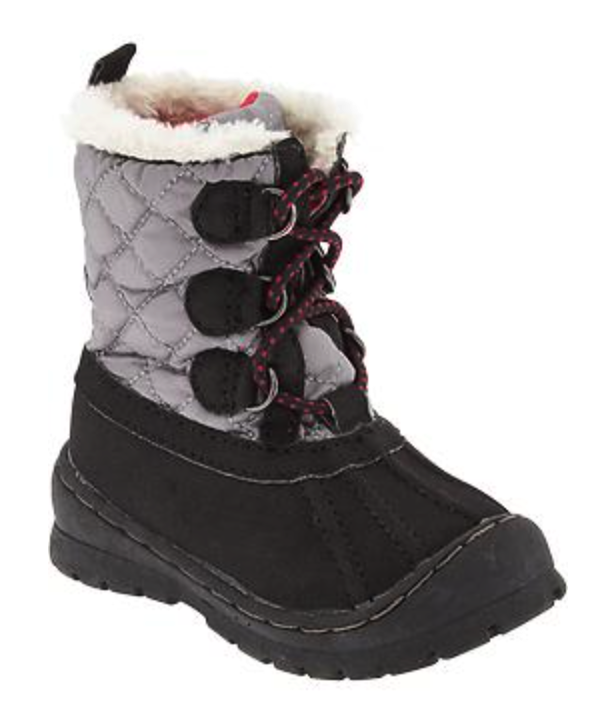