Its that time of year again – shoe sale time!!! I have featured this young British shoe designer several times on my site and I am constantly amazed by how innovative her designs are.  These are not functional shoes – these are desirable shoes – these are, I have to have these, shoes!  She has truly exploded – I’ve said it before and I’ll say it again, if Carrie Bradshaw were here she would be having a love affair with her Sophia Webster shoes.  Her shoes were featured on all of those stunning Victoria’s Secret models for the big fashion show this month and she will be on tons of celebrities when awards season kicks off next month.  I wanted to do a quick feature because so many of her shoes are on sale now and they are selling out fast!  PS – I should note that I have found that they run a little small so I would advise going up a half a size… I was at Saks yesterday and I couldn’t find any left in my size (tragedy) – so check out these shoes and try to control yourself! 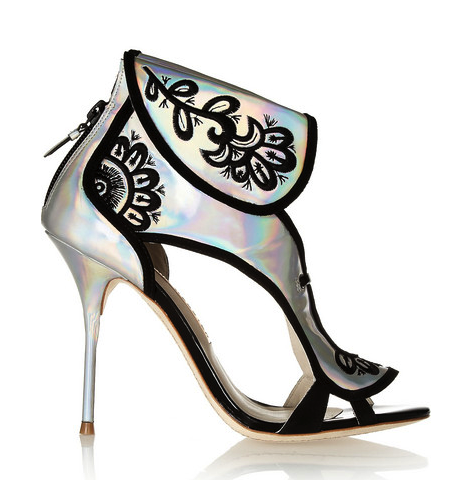 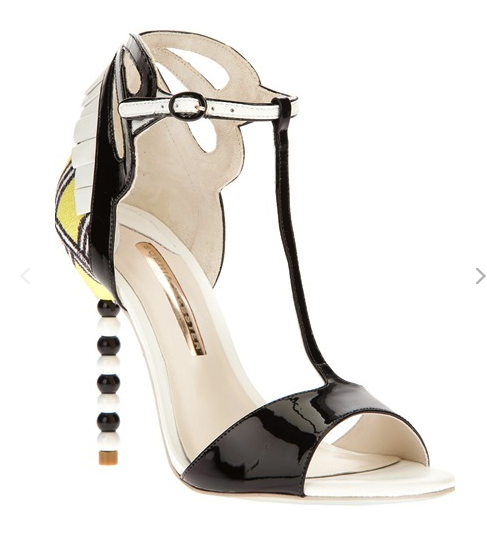 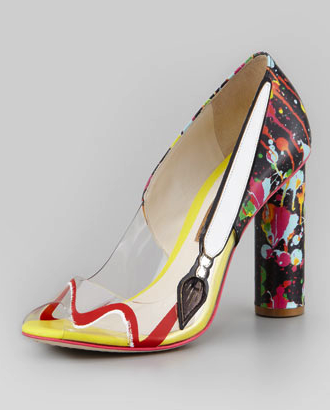 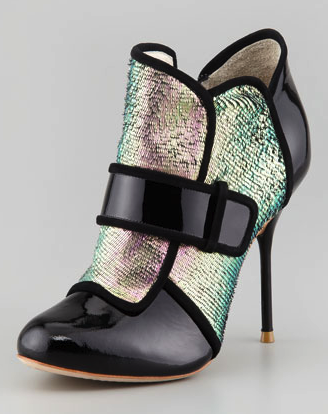 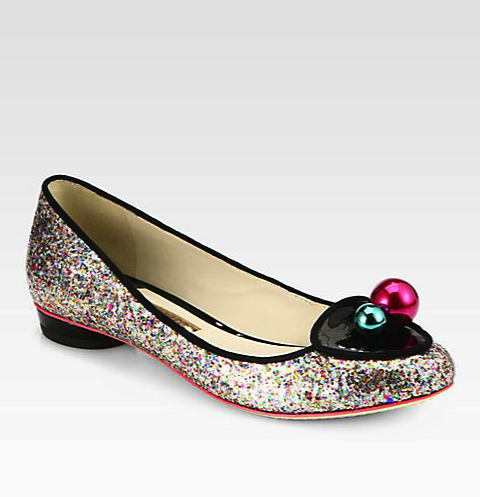 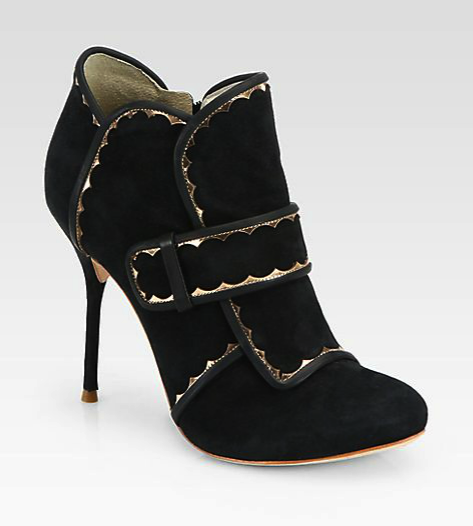 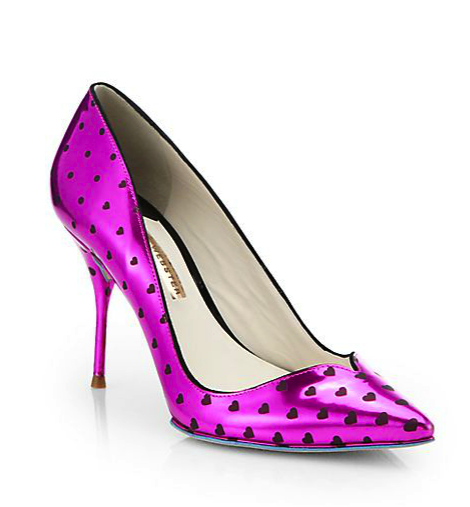 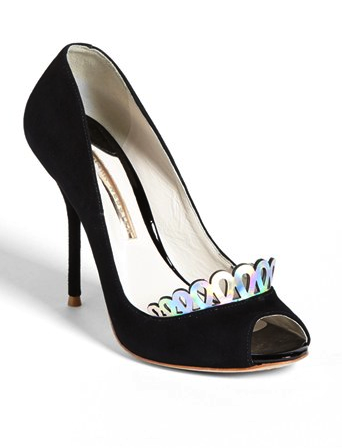 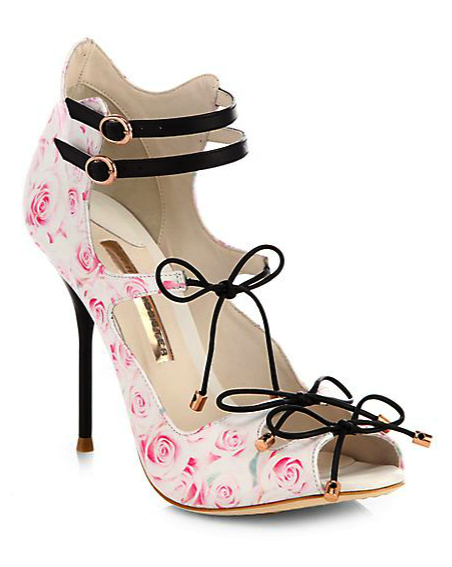 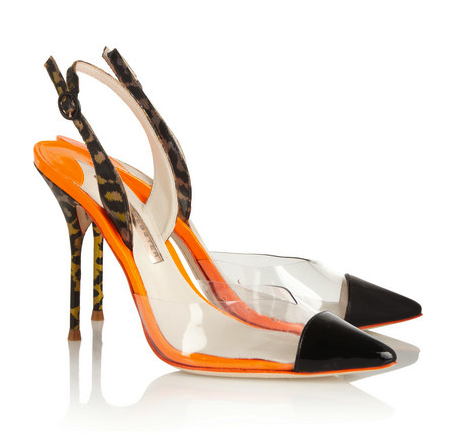 Sophia Webster shoes $395 (I’m not sure if these are on sale but they are  too fabulous to leave out!)